Our commitment to protect and empower women and men who escape exploitation or discriminations, has been principally focused on activities aimed at job placement. These initiatives are here presented according to different target groups.

IDEADONNA participates in pursuing the goals of assistance and social integration of victims of trafficking operating job orientation and mentorship services to facilitate entry into the labour market, in addition to running a women’s shelter.

The activities aimed at facilitating employment of foreign persons under social protection have been carried out through several projects, mainly financed by the Structural Funds, by local authorities such as the Piedmont Region, the Province of Turin and the City of Turin, or by bank foundations such as Compagnia di San Paolo and Fondazione CRT.

To ensure labour market insertion for single mothers, we signed an agreement with the Province of Turin in order to facilitate access to vouchers of life-work conciliation.
Some information on the latest projects, financed by the Structural Funds, can be found at opencoesione.gov.it. 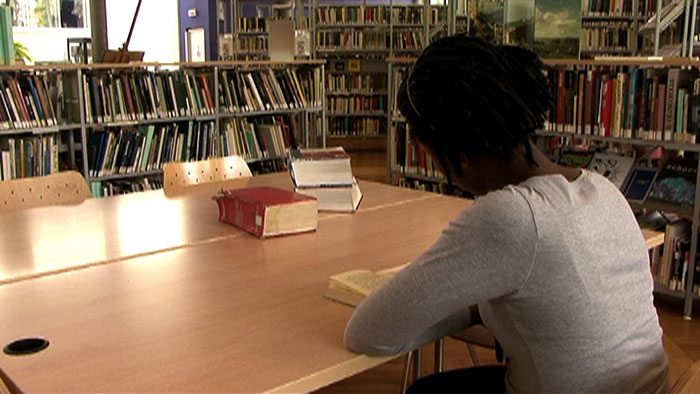 IDEADONNA headed the Associazione Temporanea di Scopo (Syndicate) of the project, which also included the City of Turin, the Turin Provincial Chamber of Labour (Trade Union) and the Professional Training Centre CIOFS FP Piedmont. The project was presented and approved at the regional Call for Interventions aimed at supporting women exiting situations of exploitation (…) through the implementation of job paths and the coordination of the implementers, European Social Fund – Regional Operational Program 2007-2013 – Objective 2 “Regional competitiveness and employment”. 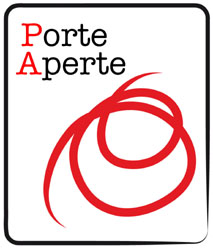 Porte Aperte started in March 2010 and ended in June 2011, offering 15 women (8 single mothers among them) personalized counseling and a training of two months followed by a 3 months internship in selected companies with provision of income support to recipients for the entire length of the integrated path (personalized training and internship).

The Porte Aperte II Project was presented by the same team, within the regional Call for Job insertion projects for victims of violence, severe exploitation and trafficking – Period 2011/2013 (POR ESF 2007-2013 – Ob. 2 Axis II – Action 1) and selected for funding. It started in December 2012, with a duration of 18 months. It offered services and incentives similar to those in the first edition, to 18 women (10 single mothers among them) former victims of sexual exploitation.

This brand of the project has been designed by Riccardo Cattaneo, IV year student of the State Professional Institute for the Services of advertising Albe Steiner in Turin, as a result of the raise awareness activities and involvement of the students on the issue of trafficking in human beings, carried out in collaboration with prof. Marco Maltecca (2011).

IDEADONNA headed of the Syndicate of the project, which also included the non-profit associations Gruppo Abele Onlus and Tampep Onlus and was implemented with the collaboration of the Centro per l’Impiego (Employment Center) of the Province of Turin. The project was presented and approved at the regional Call for Job paths for victims of trafficking and severe exploitation, European Social Fund – Regional Operational Programme 2007-2013 – Objective 2 “Regional competitiveness and employment”. Women at Work started on February 28, 2012, and ended on December 21, 2012. It offered to 15 women (5 single mothers among them) a personalized counseling and a training of 1 month followed by a 3 months internship in selected companies, with an incentive to participation for the recipients for the entire length of the integrated path (personalized training and internship).

An intervention of support, counseling and tutoring to help the internship and job insertion of work grants holders. The project has been continuously supported by financial contributions of the City of Turin (2001-2011) and sporadic contributions by CRT Foundation (2002), JP Morgan Chase Bank (2003) and the Office for the Pastoral Care of Migrants (2003). 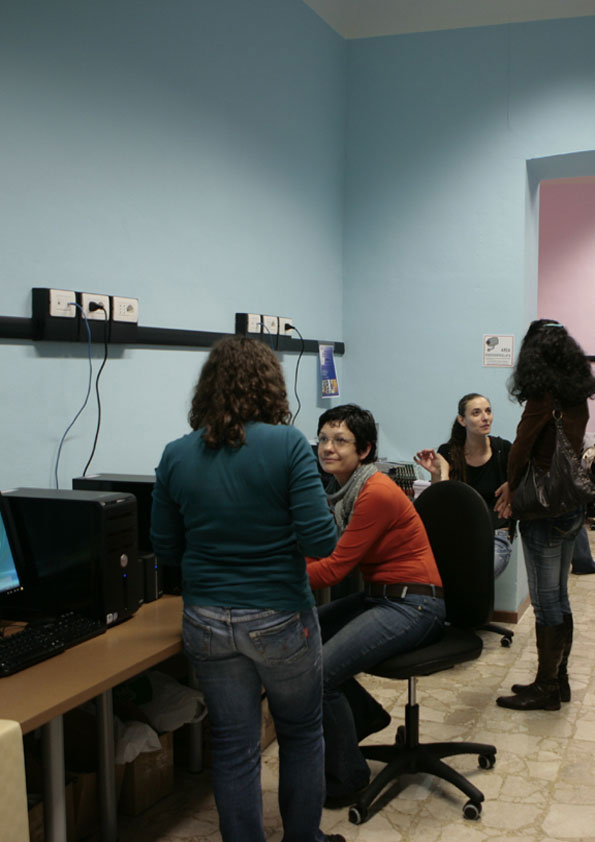 An intervention aimed at making people responsible for active job seeking, thanks to an easily accessible area in which recipients may autonomously use the means of communication to contact job offerers, and participate in individual and group activities aimed at labour market inclusion. This drop in activity accompanied the Aperto project actions, first in an experimental way, with the project Didone (2005/2006). Later it took on the characteristics of a new project. The Didone Project was supported with financial contributions by the Province of Turin (in the framework of the Call for actions and initiatives on immigration policies 2005) and the City of Turin (2005/2006). Centro SI was later carried out with the funding of the Piedmont Region, Province of Turin, City of Turin and Compagnia di San Paolo.

Three companies have decided to support the activities of the center: Urmet Engineering has provided free alarm systems and security, Labinf Technologies has provided free software and Pastore has donated a new shutter.

A job-matching initiative to benefit people applying for social protection, which led to the creation of a website which, in a restricted area, shows the profiles of women the association is taking care of. This project was made possible thanks to ESF (Measure B1 – Global Grant – POR ESF 2004/2006 – Objective 3 Action 2: Implementation of measures to improve services offered by organizations operating in the field of social exclusion, intervention line 3. “Small subsidies to social assets of cooperatives”; organization administrating the grant: UnionEtica). The City of Turin also contributed in this initiative.

The association has extended its activities, initially carried out with victims of trafficking, to asylum-seekers and refugees (people under international protection).

This was done as project collaborator or partner.

A first experience was made as collaborator of the Elabor-Azioni project (2008-2013 FER, year 2009, Action 1.1. E), headed by the City of Turin. IDEADONNA was carrying out activities of guidance and support in work experience for 6 asylum seekers, on behalf of Consorzio Kairòs. 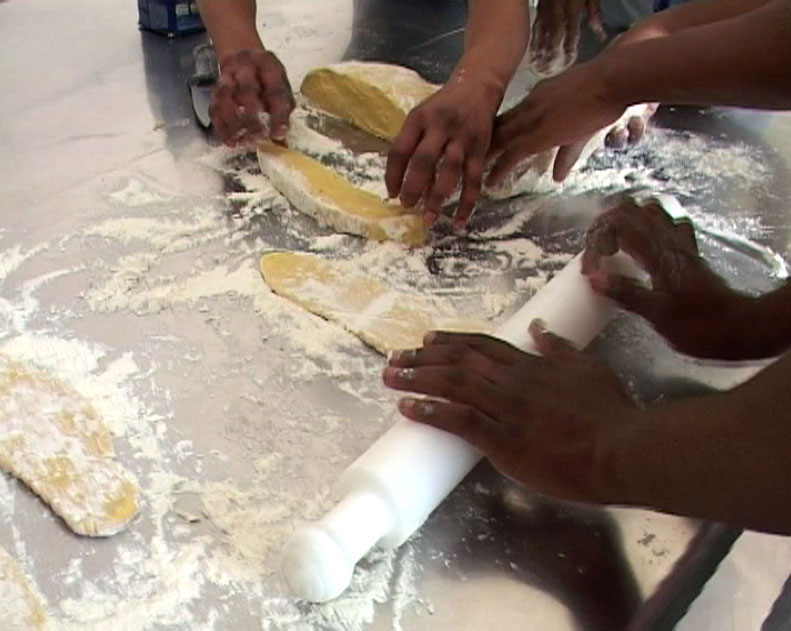 A project for work placement of unaccompanied foreign minors, in collaboration with the Minors Office of the City of Turin. This one year lasting project was launched in June 2012 and included workshop activities, internship and job placement for six minors. The project was funded by Toro Insurance – Corporate Social Responsibility.

Aimed at those women or men who are likely to be involved in prostitution due to the loss or lack of work, this one year lasting project was launched in September 2013. It includes research activities, workshops, internship and job placement for ten people. The project was funded by Compagnia di San Paolo.

As part of our commitment to provide counseling, basic training and job placement of socially disadvantaged people, in 2007 we collaborated with the Logos project of the Ufficio Pio San Paolo, addressed to people who had been in prison.