“Getting Better” is an audio-visual presentation addressed to the nigerian community which is focused on health and contraception education.

People belonging to the nigerian community and residing on the italian territory are quite numerous: 40.000 people, including those without a regular residency permit.

Among them, many nigerian women have often voluntary abortions in the public healthcare facilities, even though the number of cases of this kind is lower than in the past. Also, many other migrant women do not have a regular residency permit and therefore think this does not allow them to avail themeself of the italian healthcare system. Consequently they “make their own” abortion, with the help of the so-called “mammane”.

The abovementioned reasons drove us to realize a new audio-visual project, following the one realized in 2005 titled You must use condom always, which was address to migrant sex workers and which had the aim of preventing AIDS infection and sexual transmitted diseases. 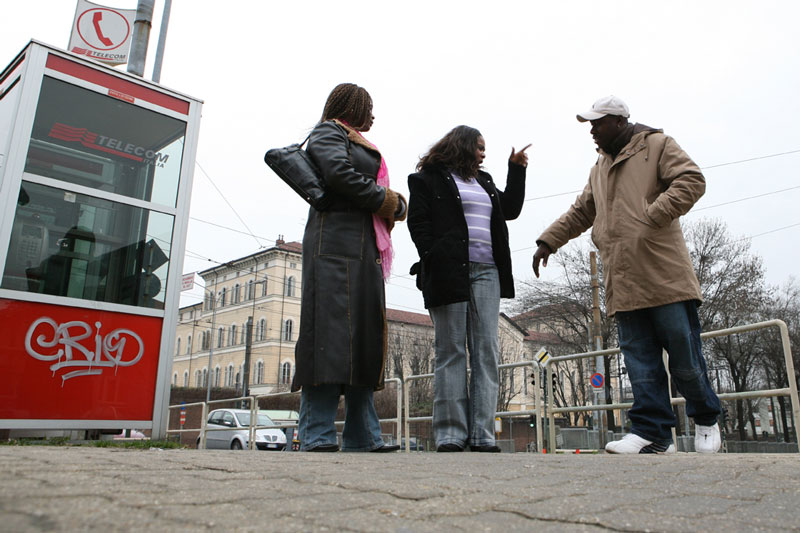 The output of this new audio-visual project is a DVD entitled Getting Better, which was officially presented in press conference and released in 2.500 free copies, which could be found in family counselling facilities, day hospitals, no-profit associations and also in those shops and places where the nigerian community mainly goes.

The content of the video is about healthcare facilities and how to avail oneself of them, particularly the family counselling, even for those without a regular residency permit; contraception; maternity; voluntary abortion; bodycare; sexual transmitted diseases and neoplasia prevention. These issues are presented through a 30-minute-lasting fiction telling the story of two girls who are friends and need to ask for advice and count on each other on these issues.

The people performing in the video are non-professional actors and the language spoken is pidgin english, which combines english and other tribal languages spoken along the coasts of the Gulf of Guinea (the DVD includes two subtitled versions: in italian and in english). The video has been directed by Antonio Lucarini and includes also some “videoclasses” given by Dott.ssa Giulia Mortara (ASL 4 Torino). The scientific supervision has been given by Dott.ssa Maria Rosa Giolito (ASL 4 Torino) and Dott. Ivano Dal Conte (ASL 3 Torino).
The original soundtrack of the video in the song Iyeme – Protect Urself, written by David Onyekwere and performed by singer Ms Jubilee in Nigeria. The song is about protecting one’s health through the use of condom, prevention of unwanted pregnancies and of “make-your-own abortions”. 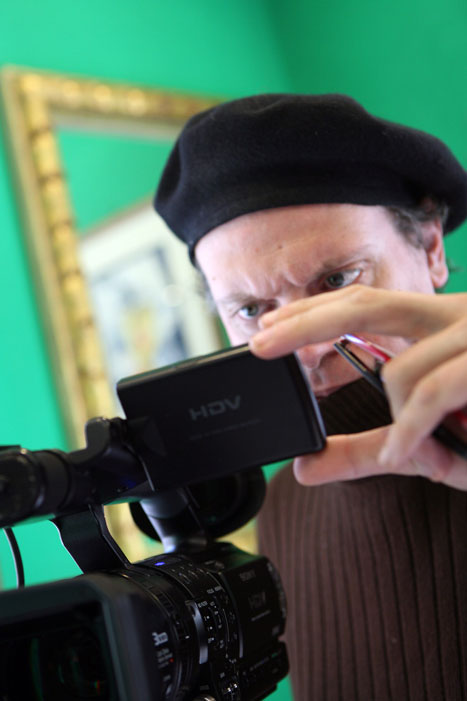 The project has been coordinated by our association and had ASL 3 and ALS 4 Torino as partners. It has been funded by the Province of Turin and partly by Regione Piemonte. Financial contributions have also been given by ASL 3 Torino and the english charity The Sompan Foundation.

All Public Entities and Insititutions, Organizations and/or Associations who might be interested in having a free copy of the DVD can email at posta@ideadonnaonlus.org or call at +39 011 6599976.